By now Wings readers will likely have already seen today’s events in the House Of Commons, where Speaker Sir Lindsay Hoyle completely lost his rag at Alba MPs (and Wings contributors) Kenny MacAskill and Neale Hanvey for protesting against the UK government’s refusal to respect Scotland’s mandate for an independence referendum.

‘Get them out’ demand Tory benches as Speaker Lindsay Hoyle orders ALBA MPs Neale Hanvey and Kenny MacAskill out of the chamber for heckling Boris Johnson. #pmqs pic.twitter.com/RiADdSwKZA

Every one of the SNP’s MPs, meanwhile, sat meekly on their hands and didn’t squeak a single word of protest even as the Speaker flagrantly disregarded the House’s rules and subsequently improperly suspended the two Alba members for a week.

The Standing Orders of the House Of Commons with regard to “naming” MPs (the step that precedes their suspension) are very clear. 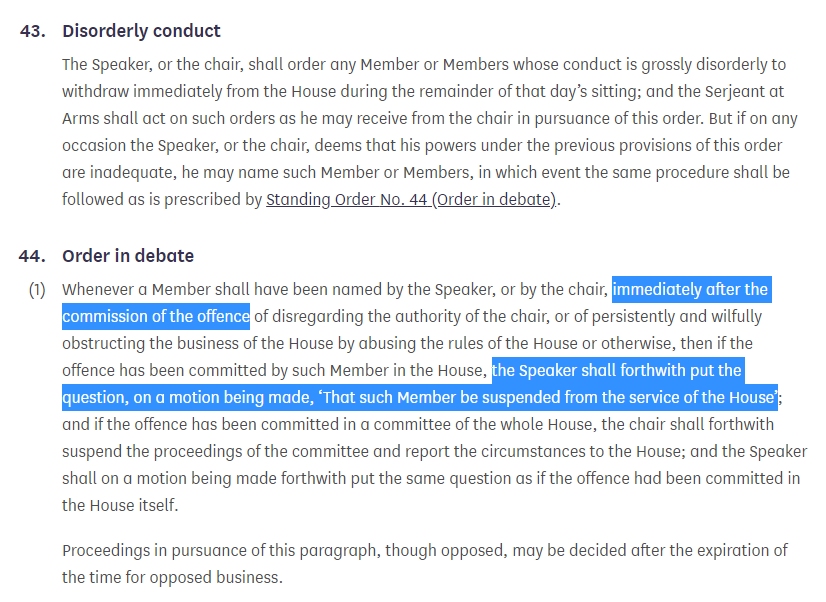 The Speaker may order Members from the House for the remainder of the day, OR in the case of more serious offences he may “name” them, which attracts more severe penalties. He may NOT, however, do both, as Hoyle did today. It’s either-or. 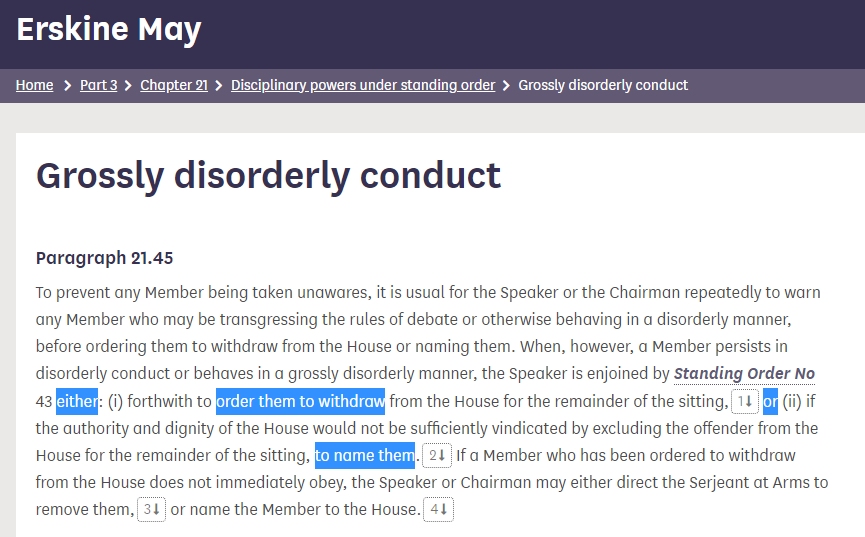 The reason for this is that in the event of being named, Members are entitled to object and trigger a vote of the House (not only the named Members can do this, any MP can). But if they’ve already been ordered out, as happened today, they’re deprived of their right to contest the matter.

All of the SNP’s MPs know (or certainly should know) this, but not one of them rose to defend the proper procedures of the House, let alone their former colleagues. Instead they sat silently and looked the other way, some of them visibly smirking.

It was in fact left to the Tory chief whip to do Hoyle’s job for him 45 minutes later (after the Speaker had misnamed MacAskill “Kenny Maskell”). Only one of the dozens of SNP MPs present (Angus MacNeil) then said “No” to the suspension.

A starker, more dismaying illustration of the state of the supposed party of Scottish independence, whose representatives are now very comfortably and cosily ensconced on Westminster’s well-padded benches, would have been hard to contrive. 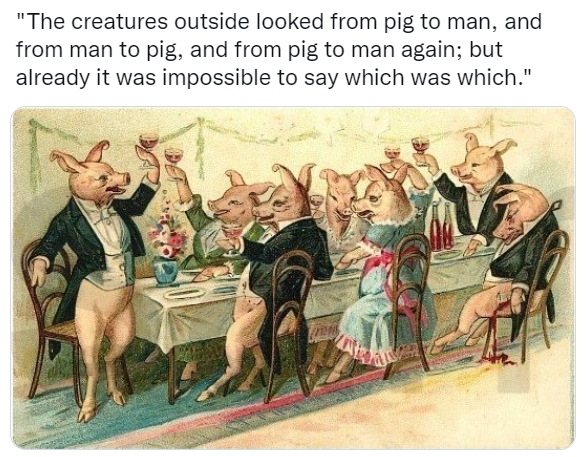